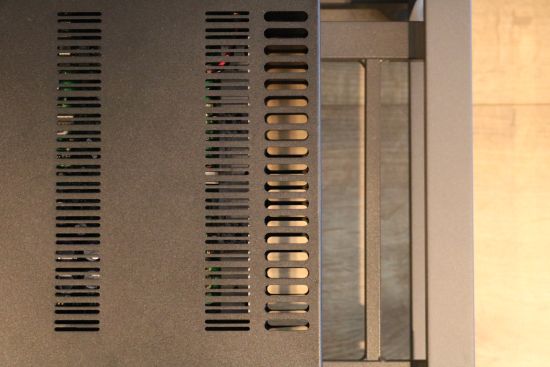 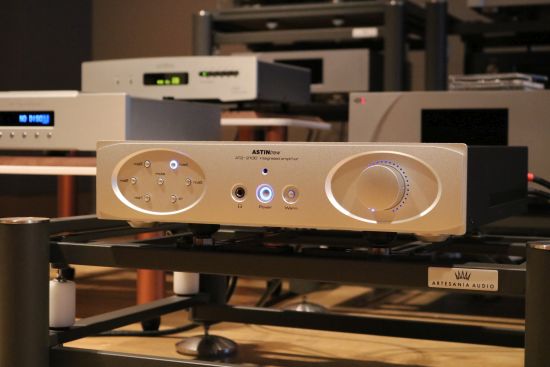 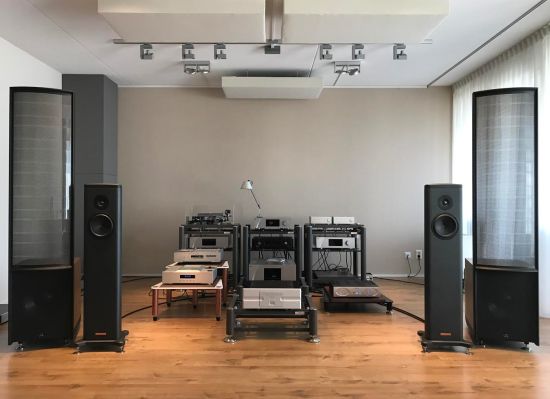 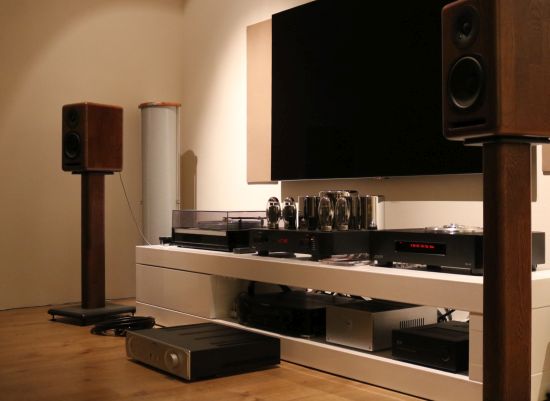 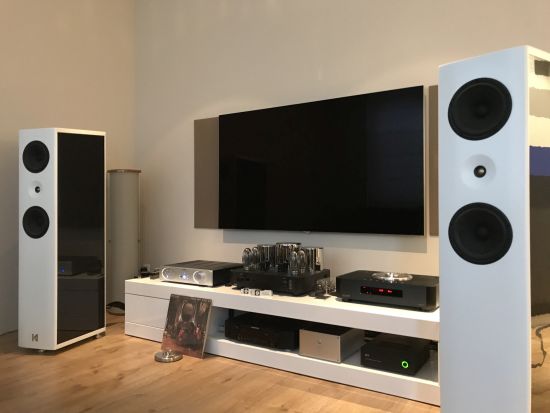 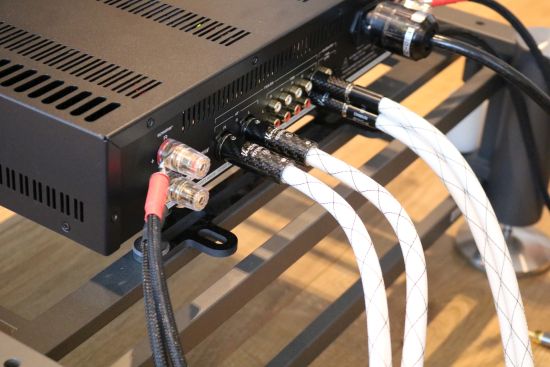 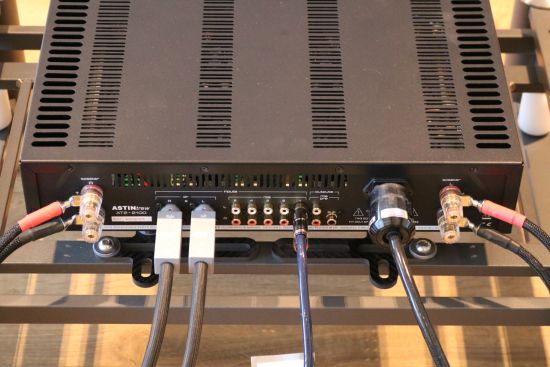 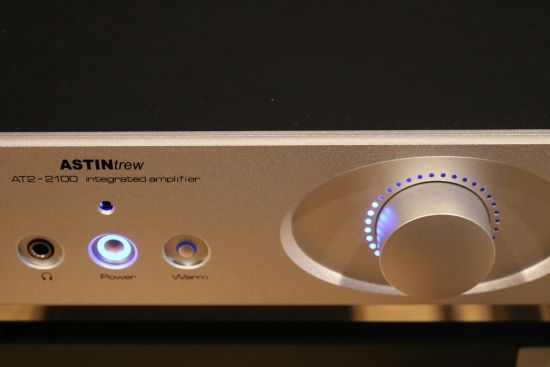 The Astin Trew AT2-2100 has refreshing new cosmetics, is built solidly and operates like a charm. Neutral and even-handed and only trailing behind the very best (and more expensive) amps in terms of nuance and refinement, the Astin Trew has an engagingly upbeat, dynamic and expressive delivery with more than enough power and control to drive even very demanding speakers.