Compared to the AudioQuest Fire between CH Precision C1 DAC and A1.5 Power Amp, the Stealth Indra XLR sounds remarkably similar, which is to say that, like the Fire, the Indra has no obvious character. It doesn’t sound silvery or goldish, nor copper-like, neither does it sound dry, smooth, lean, cold, fat, warm, or anything like that. After several switches back and forth, I can hear minute differences which are that the Fire is very slightly punchier and very slightly spicier, but I really do mean slightly! The Stealth just has a very gentle sweetness in the bass and lower midrange but otherwise, I’m at a loss to find more meaningful differences. 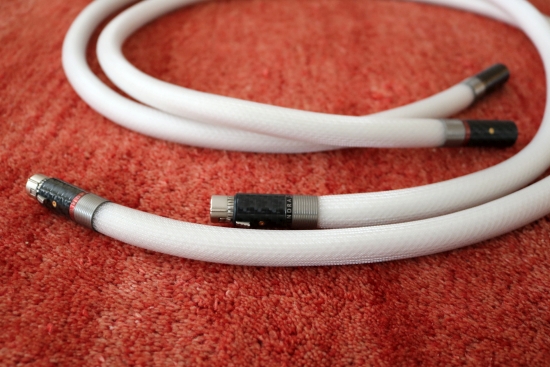 Even in terms of soundstaging, the cables are very similar, although the Indra has a slightly wider stage with a dreamier, more enveloping aura whereas the Fire images slightly more narrowly but also a little deeper, although that tends to be an advantage of RCA over XLR. 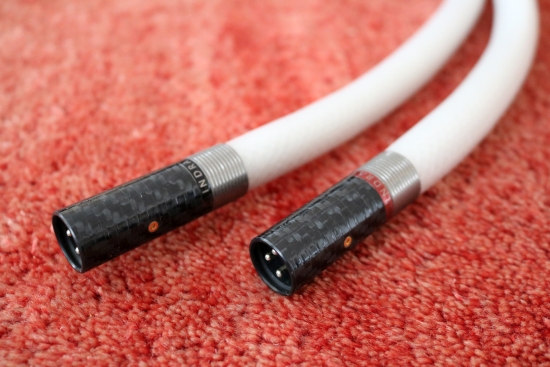 I think many listeners will struggle to hear the difference between these two cables. Of course, at 5.499 euro for a 2-meter pair, the Fire is also an upscale cable, especially for AudioQuest, but it’s only half the Indra’s cost and so it’s still quite remarkable that the two would perform broadly similarly. Certainly given that the two cables are constructed so very differently (litze versus solid core conductors).

Given these results, a listener might prefer one or the other, depending on personal preferences. I can imagine some finding the Stealth to be more natural (less imposing) and others the AudioQuest more impressive (more impactful). Personally, and with my system, I veer toward the latter. 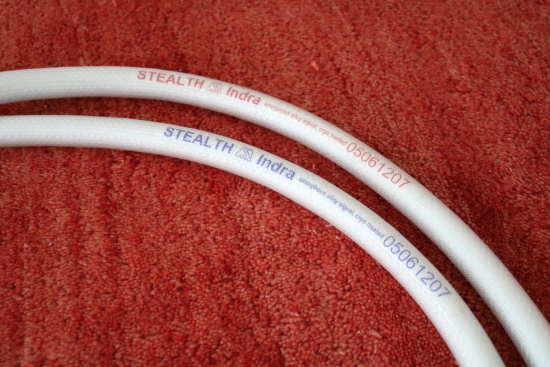 The Indra XLR cable does have one major drawback which is its stiffness. While it bends really easily, it’s nearly impossible to rotate one end opposing to the other end. With my sample, this means that it’s no problem to connect two components that are set up side to side but impossible to connect two components that are stacked above one another unless one forces the cables into a heavy twist. With the RCA variant, this is a non-issue because the connectors will always fit, no matter the orientation. 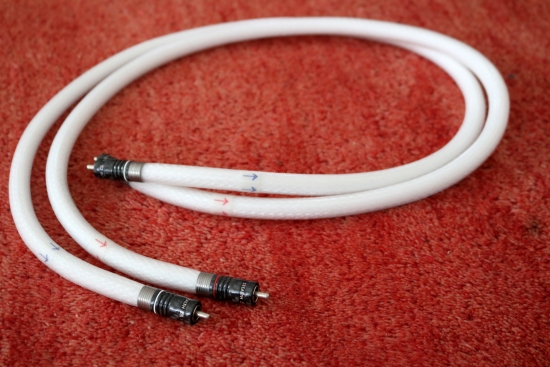 Comparing the XLR Indra to the RCA Indra using the Aries Cerat Helene DAC, Incito S preamp, and CH C1 A1.5 power amp, the RCA version impressed me most for its more articulate and incisive sound.

However, it should be noted, firstly, that the RCA cable is a higher version than the XLR cable. The Stealth website mentions the following: “The overall reactance of the Indra v10 is about twice as low as for the (previous) Indra 08 and earlier Indra revisions”. Secondly, it should be noted that Aries Cerat components do tend to sound better when used with single-ended cables. 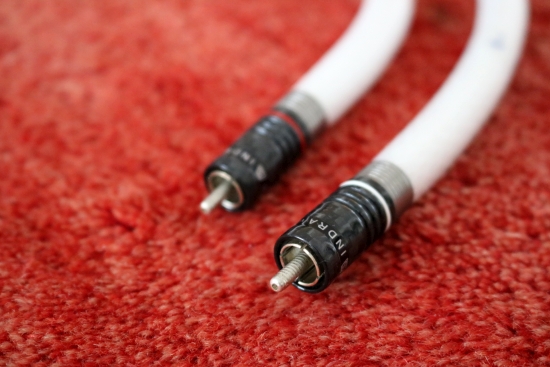 Alas, the RCA cable’s mere 1-meter length prohibited my trying it directly between the C1 and A1,5, so instead, I used the Audio-GD Master 1 preamp. Yes, this is a super-affordable preamp, but trust me, it provides amazing quality far, far beyond its price point. Comparing the XLR Indra Rev 08 to the RCA Indra V10 between the CH C1 and Master 1 preamp, the two prove to sound almost identical. Only when paying very close attention, I can notice that the bass is a little richer/woolier/softer with the XLR connection. I know that the C1 outputs sound identical and given that the Master 1 is a fully balanced preamp meaning that, technically, it should not favor single-ended connections, I attribute these differences to either the cable revisions or the inherent differences between the RCA and XLR interface. Likely, it’s a little of both. 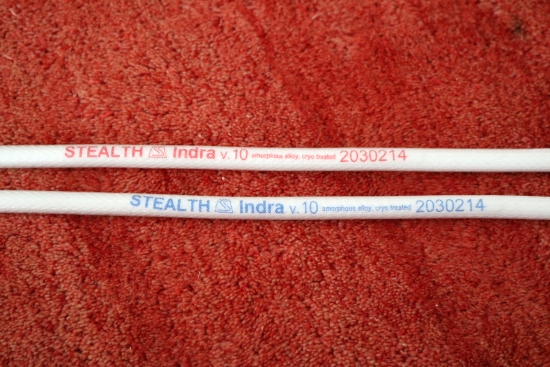 Either way, both the XLR and Cinch versions are truly excellent cables that would be my all-time favorites if it wasn’t for the more affordable AudioQuest Fire that, in the context of my system, achieves similar results. Of course, YMMV. 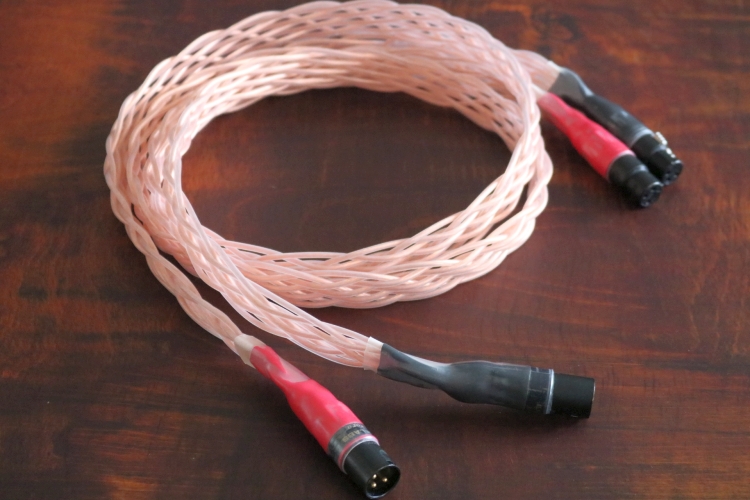