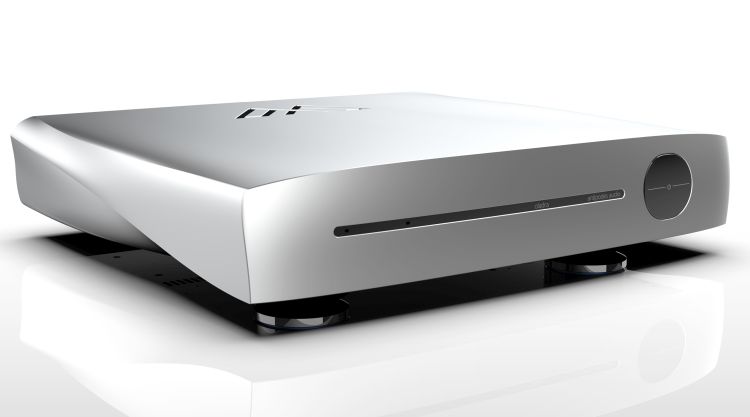 The new Antipodes Oladra music server will debut at the Munich High-End Show in May 2022 and will begin to ship in August 2022. The Oladra integrates Server, Player, and Reclocker functions in a single and beautifully elegant chassis.

The launch of the Oladra marks 10 years since Antipodes began marketing its music servers internationally in 2012, immediately winning a 6moons Blue Moon award, and a little later a Stereophile Class A+ recommendation. 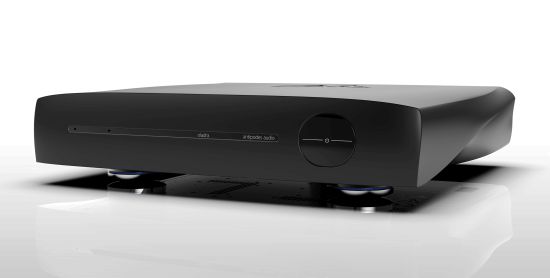 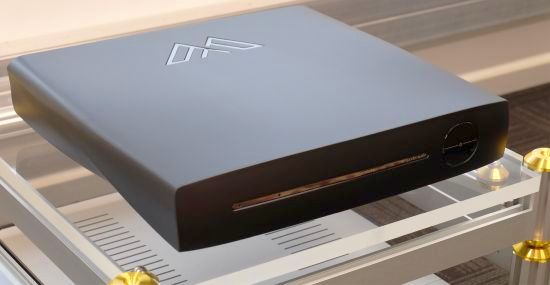 The new chipsets demanded new higher-speed power supplies be developed in order to get the best sound from them. The result is an entirely new level of detail richness, musical flow, and naturalness, not experienced before with digital audio. As with all Antipodes models, users can easily choose/switch between using Squeeze, Roon, MPD, HQPlayer, UPnP/DLNA, and other popular playback solutions, and enjoy the industry’s most comprehensive after-sales technical support. 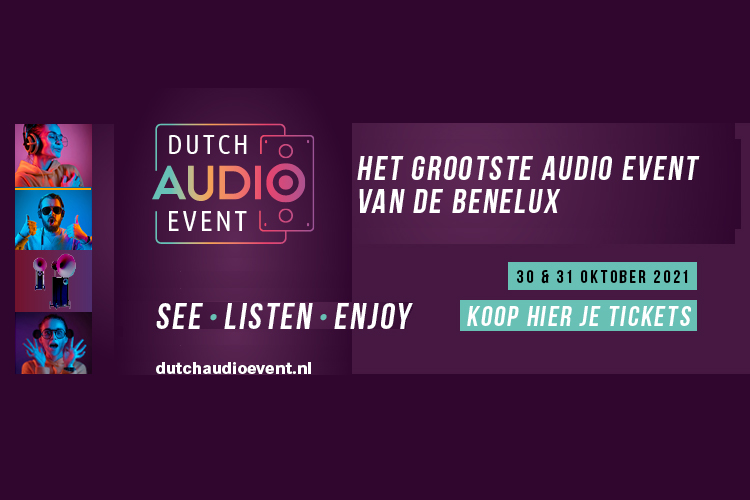 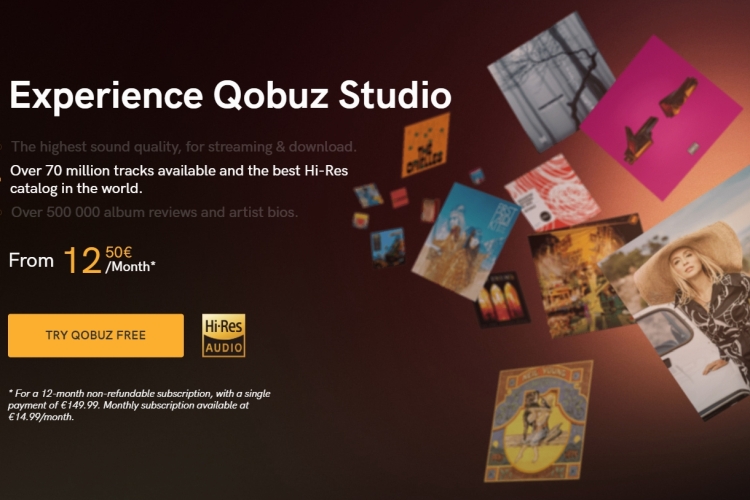 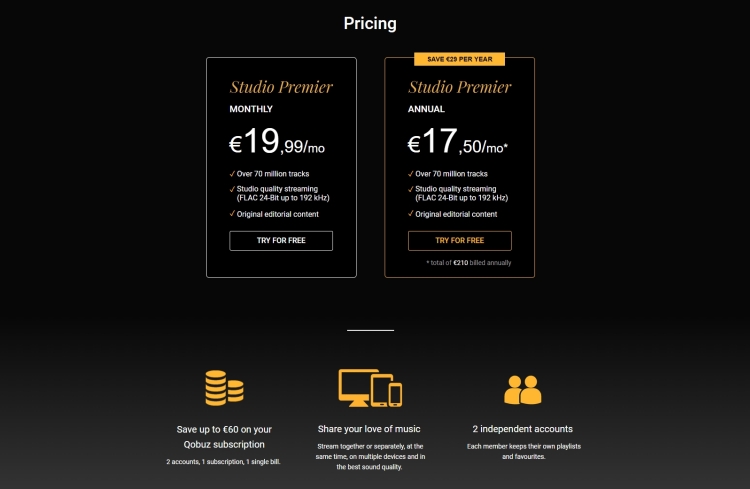 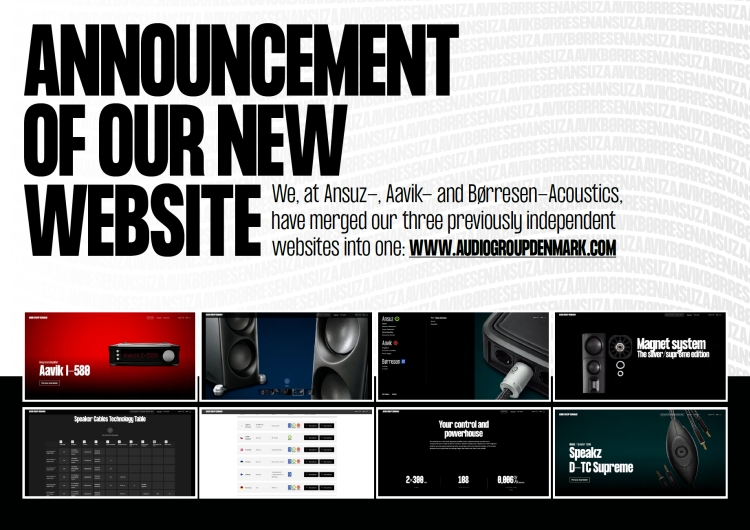 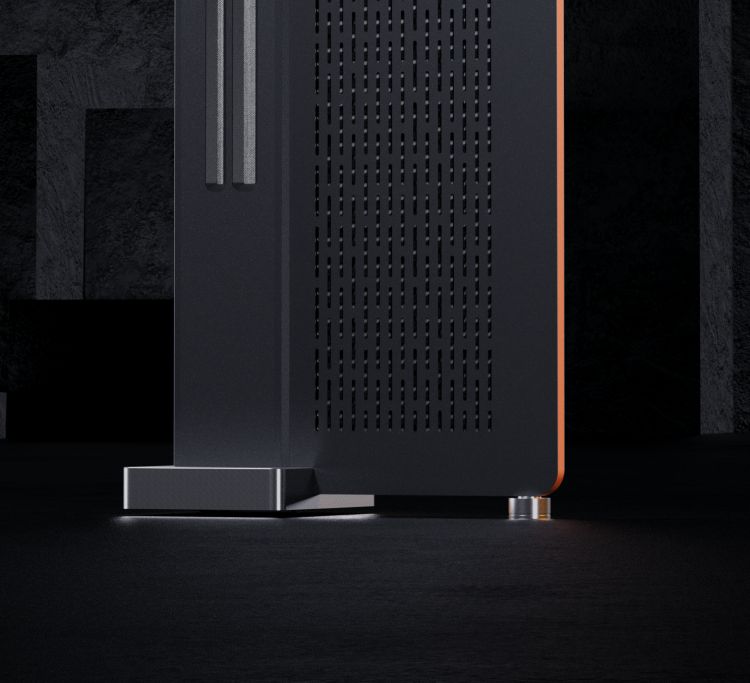