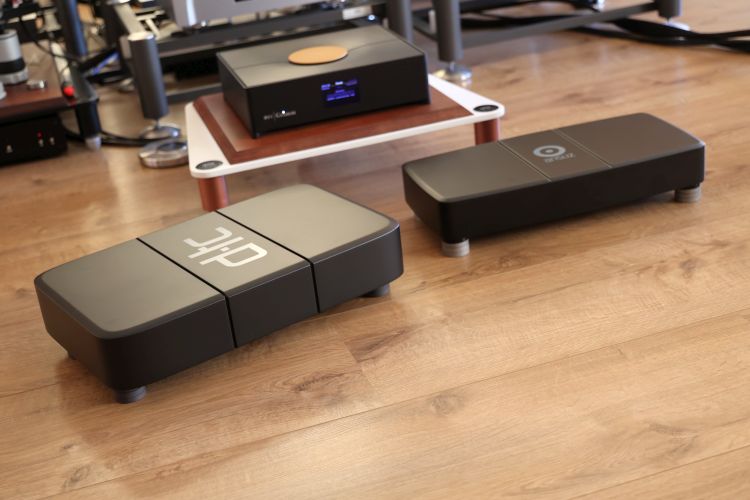 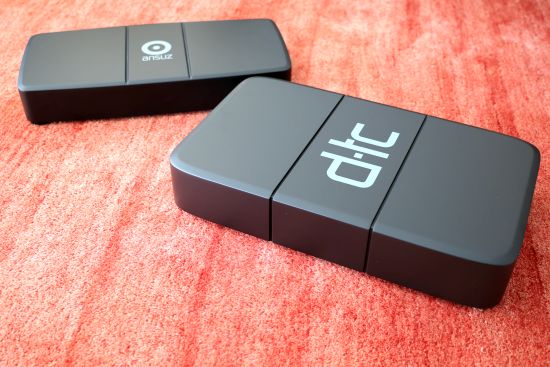 As Ansuz found, the cabinet has an influence on the sound, which emanates from the material the cabinet is made of – usually aluminum – which results from its mechanical resonance. To eliminate this distortion, the challenge was to minimize the use of aluminum in the cabinet. Ansuz’s sister company Aavik began testing various materials and designed an innovative natural-based composite material (Black lacquered composite wood), which reduces the mechanical influence, particularly the hysteresis. 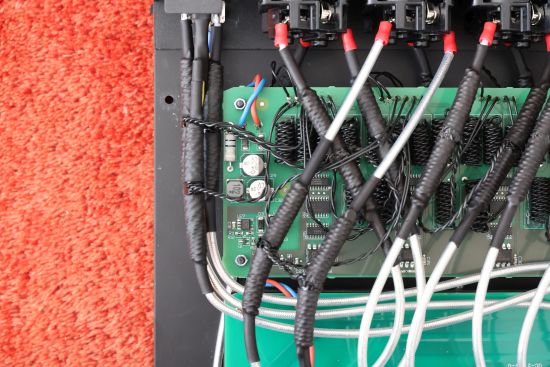 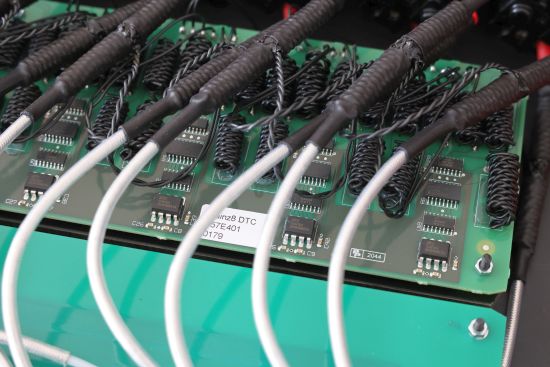 The key operating principle of the Ansuz Tesla coil is to have two coils wound in opposite directions – one coil and one counter coil. In Ansuz’s words, this is called “A double inverted coil”. The two coils both carry voltage, and when one of the Tesla coils encounters a voltage spike, a counter spike is activated to eliminate the noise. Since noise spikes are pure voltage carrying virtually no charge, the cancelation is quite good, but not perfect. Adding more Tesla coils in parallel increases the noise cancellation and the perceived blackness in the music increases significantly along with the purity and clarity of the sound. Ansuz uses various types of Tesla coils, as their individual properties ideally complement and reinforce each other.

Analog dither technology originated in radar, where it ensured a stronger signal and thus greater range. Ansuz adopted this technology. Their active Tesla coils send pulsating signals at precisely defined frequencies. These signals are sent in anti-phase. This amplifies the musical signal and eliminates the background noise floor. 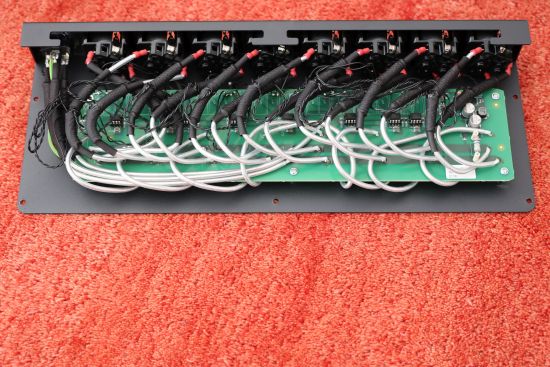 What distinguishes the Mainz8 D2 from the over twice as costly Mainz8 D-TC power distributor are a few important aspects, the first of which can be seen and felt when looking at the two units side by side and picking them up. The D-TC version is wider, taller, considerably deeper, and significantly heavier. 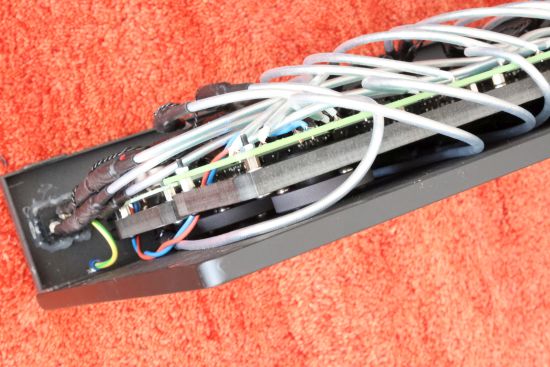 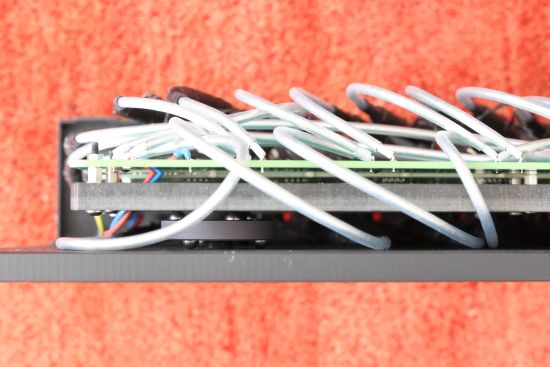 The added weight is caused for a large part by its more complex enclosure and the internal double-layer Resonance Control mechanism which places the electronics on a second layer that is coupled to the distributor’s bottom panel via a custom version of Darkz feet. In addition to these mechanical differences, the D-TC distributor also offers additional Active Tesla Coils as well as Active Square Tesla Coils. The latter type of coil is embedded on both sides of the double-sided circuitry board. 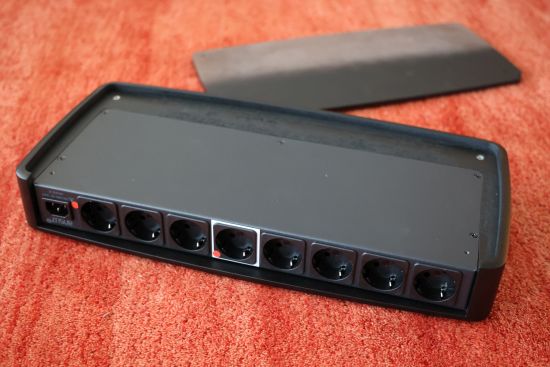 Contrary to the descriptions on the original Ansuz website, mentioning a “Non-magnetic steel chassis” for both distributors, this is actually only true for the Mainz8 D2 (pictured above). The Mainz8 D-TC is made entirely of very dense wood composite.

Next: Darkz T2 and T2 Supreme 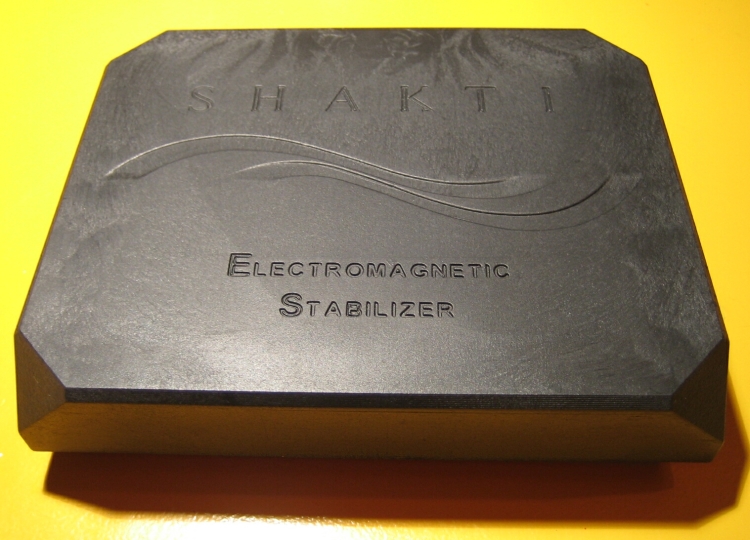 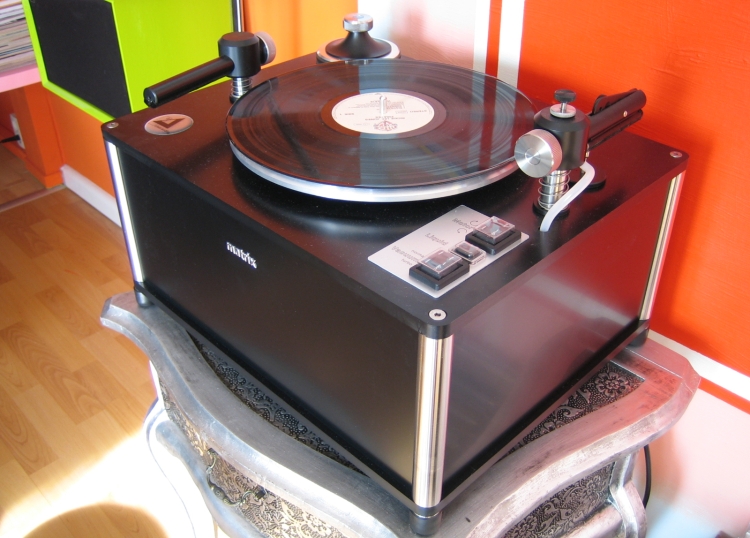 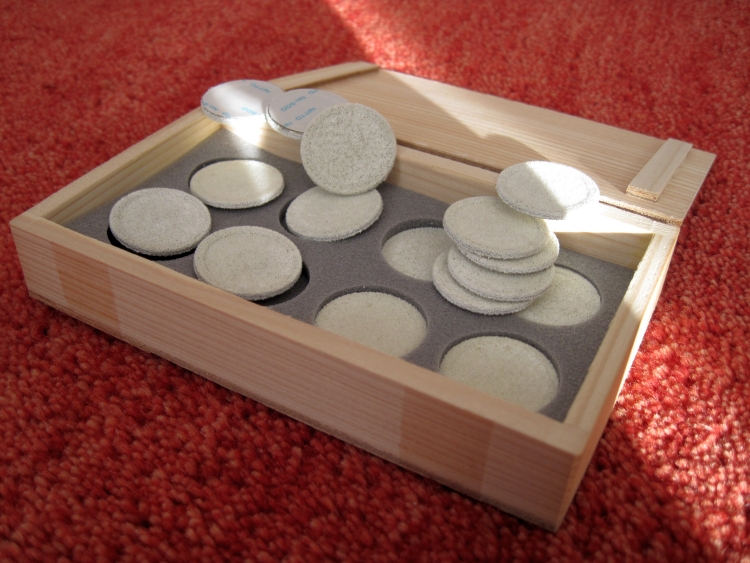 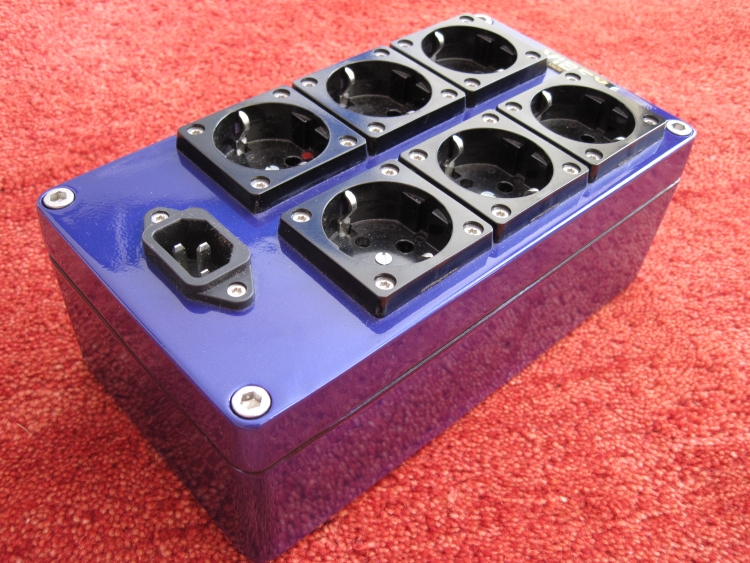