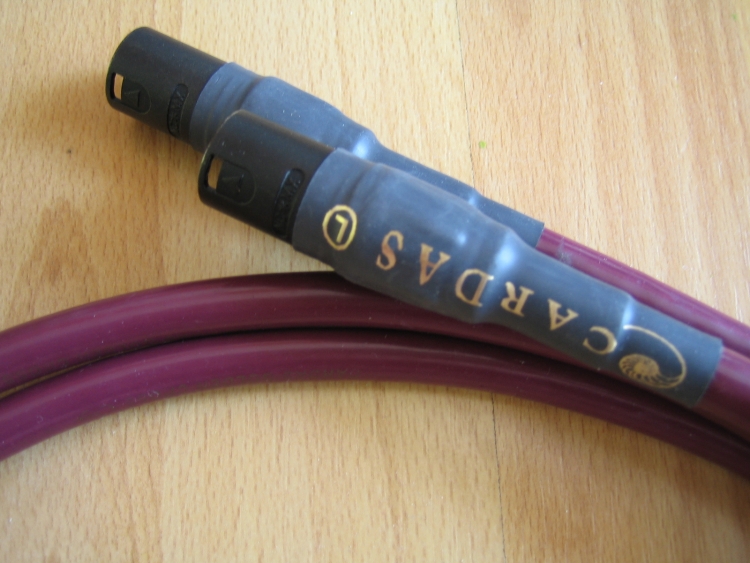 Relaxed and seductive, Golden Cross is a cable that encourages listening for hours at end. Fuller and warmer in the bass and mids than Golden Ref, also more creamy in the treble. More colorful compared to the old Hexlink Golden 5C and the newer Quadlink 5C, but the CG sounds somewhat less enthusiastic and appears dynamically restrained. It is not, however, a shut-in cable; its detailing is actually pretty good but this cable may ultimately be slightly too creamy/mellow/rounded for its own good. 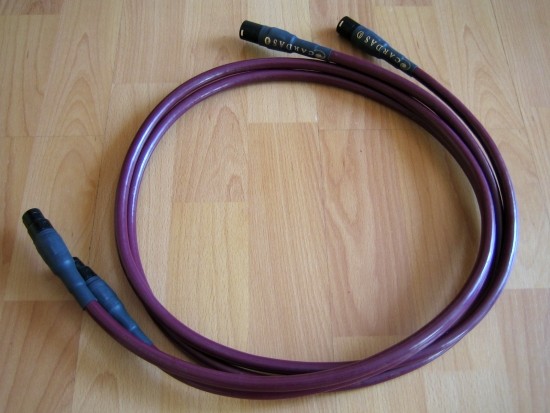 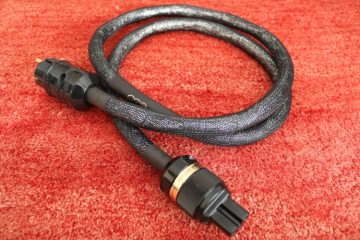 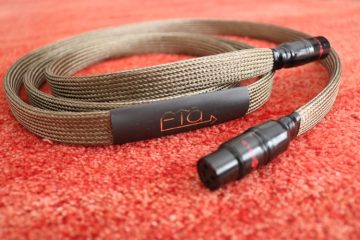 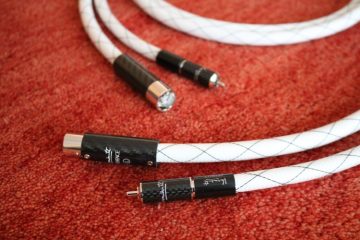 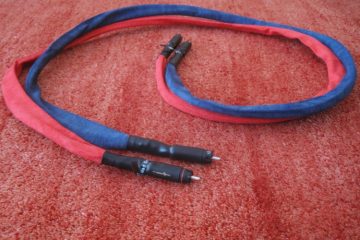 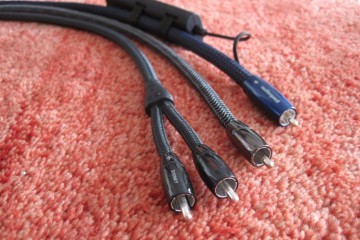 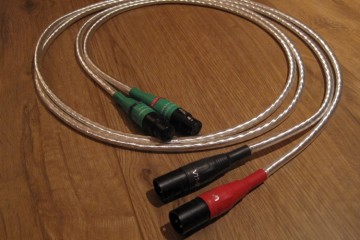 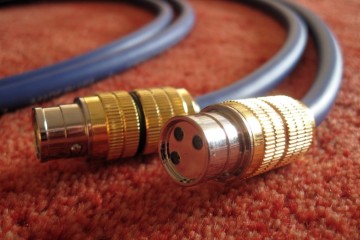 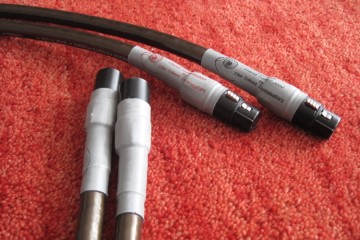 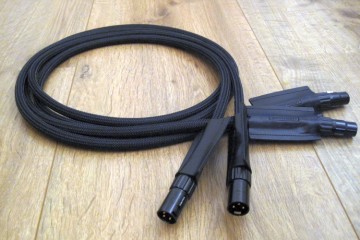 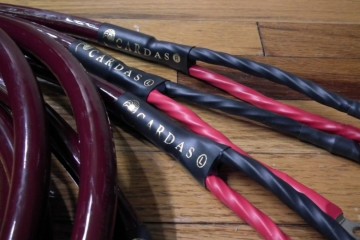