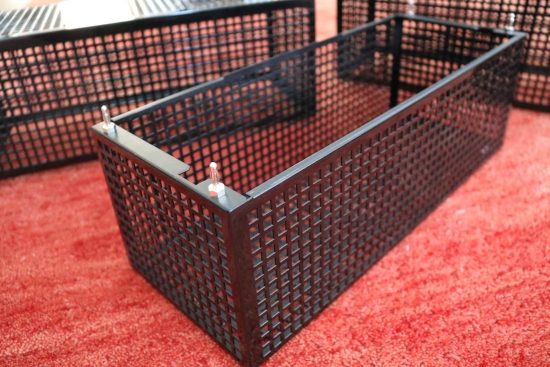 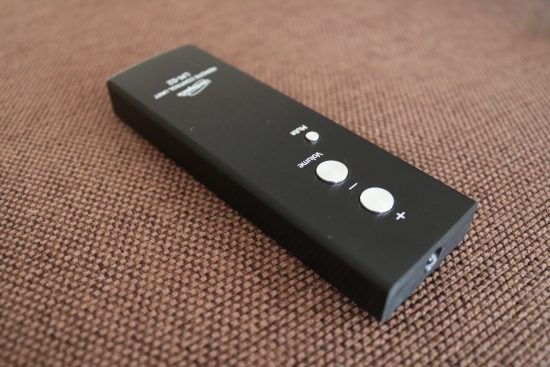 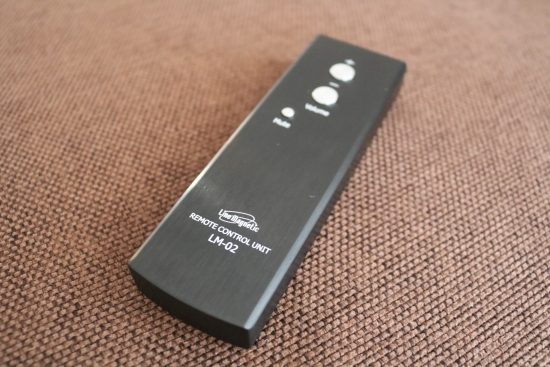 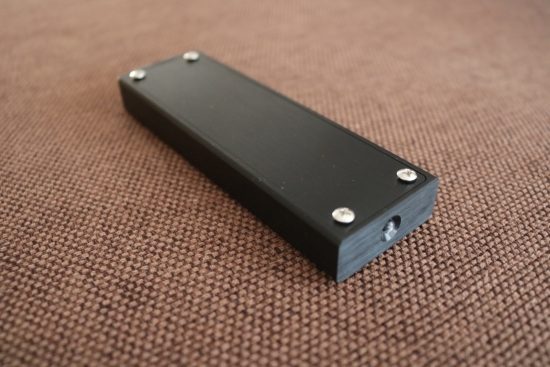 Thanks to audio buddy Meneer Buis and his own quest on the road to tube nirvana that resulted in a steady stream of tube amplifiers reaching my listening room for evaluation, I’ve had my fair share of tube amp experience in a relatively short timeframe. During these comparisons, I noticed how a SET amp can sound incredibly pure but also very lively and dynamic, even more so than any solid state amp that I had used until that time. However, this would only be the case when the match with the speaker was ideal. Apogee magnetostatic speakers, for example, require too much power to work well with SET amps. Some Push-Pull designs, however, made the Duetta Signatures shine like never before. For those unfamiliar with these two principles, I will explain a little about PP and SET.

In Push-Pull, there are two (or a multiple) output devices (be it transistors or tubes) that work together to amplify the sine wave. This can be done in Class AB but also in Class A. In Class AB this means that one output device takes care of the upper half of the sine wave, the positive side and the other takes care of the lower half, the negative side. This provides more power than using a single tube in class A but also introduces crossover distortion in the section where one device takes over from the other. Additionally, most people agree that while multiple output devices are often inherently more linear and have a higher factor (grip on the speaker), they will usually also sound less pure. The best Push-Pull designs in my experience so far use only two tubes per channel. When Push-Pull is used in Class A mode, each output device amplifies the entire sine wave but one of the devices does this in reverse phase. This is how Accuphase Class A transistor amps work, for example. The Push-Pull Line Magnetic amps work in Class AB.

Single-Ended means that there is only one power output device per channel, rather than 2 or multiples thereof as for Push-Pull. So, a Single Ended Triode amplifier uses only one Triode power tube per channel. Single Ended, by definition, is Class A.

Traditional triode tubes delivered only a couple of watts, necessitating the use of extremely sensitive speakers such as horn-loaded Lowther units. In their quest to combine purity with power, however, several tube companies have moved the goalposts. Vaic, now Ayon, for example, has created the 52B, capable of about 22 watts, doubled to 55 watts by using two of them in parallel. Do note this is not Push-Pull but actually PSET, Parallel SET, arguably a less pure implementation but achieving impressive results in my listening sessions nevertheless. The latest Ayon designs using 82B tubes, deliver a whopping 80 watts, which is incredible given their ancestry. Purists maintain that the original flee-power rated triodes sound best but these do severely limit speaker choice. 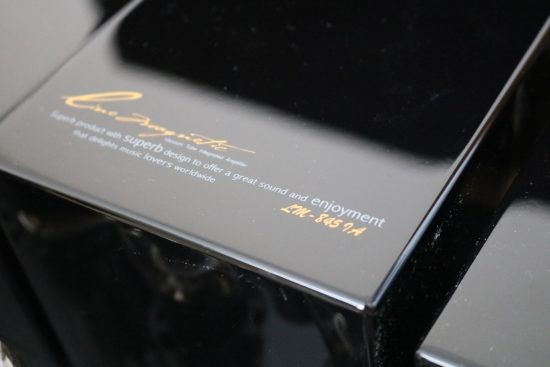 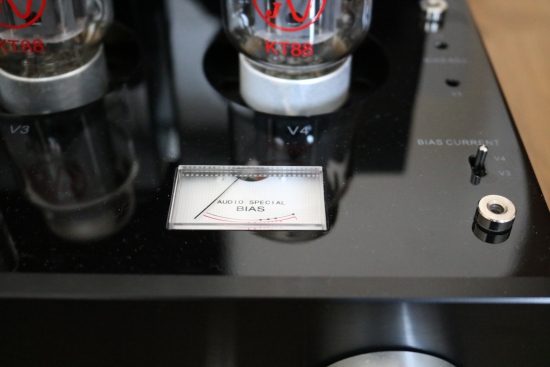 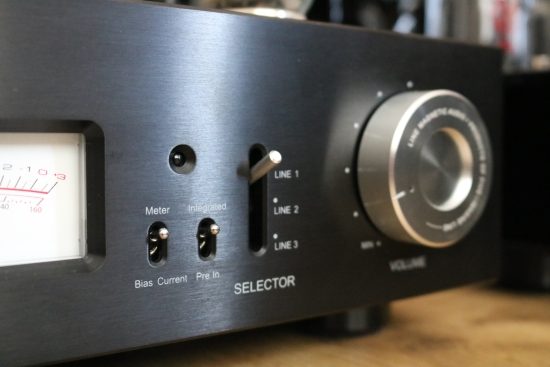 The LM-805IA had already been used by Frank in his audio store and so this amp did not need any running in, only warming up. The other amps, however, were newly supplied by BC Diffusion. So, prior to my serious listening, I used each of them separately to play music for the majority of 2 days. Naturally, I also did some initial listening during this time. I found that all the amps sounded impressive from the first moment of switching on but also noticed a slight sharpness in the upper midrange/lower treble with certain music, especially with the LM-845IA, which mellowed out after a few hours and seemed to have completely settled down after a couple of listening sessions. The LM-805IA was definitely smoother from the very start and did not change its character much while running in or in successive comparisons thereafter. After the running in period, each amp was allowed to warm up for 30 minutes prior to starting the evaluations. For all amps, the same playlist was used, containing a mix of music genres ranging from electronic and techno to folk, soul and smooth jazz. 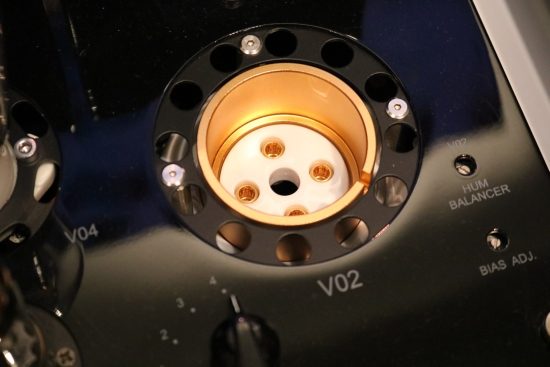 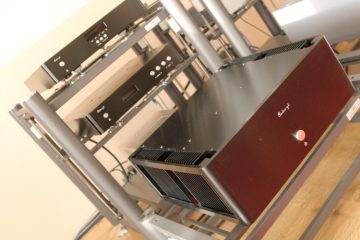 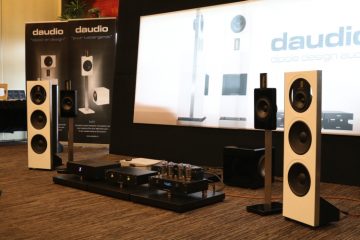 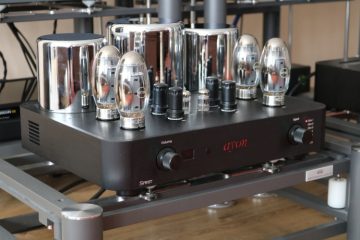 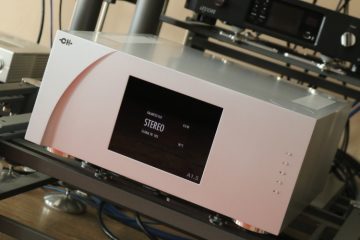