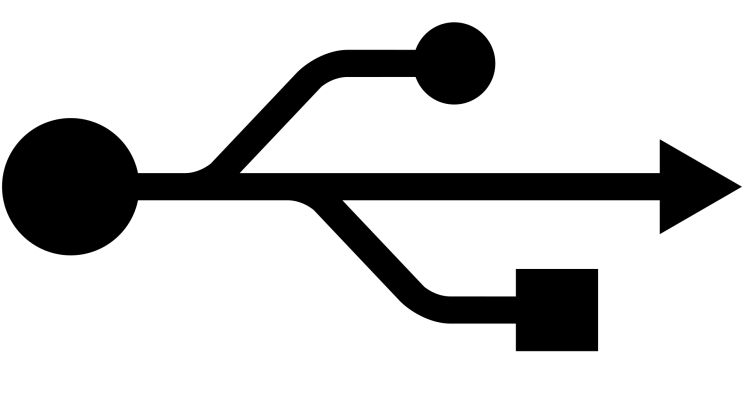 There are a couple of methods for sending audio data over a USB cable. Here’s a brief explanation of the principles behind them and the advantages of one over another

Adaptive mode is a little smarter than Synchronous mode. It assesses the amount of data in the frame and adjusts that DAC’s clock-timing to it.

Asynchronous mode is technically most advanced in that it has a feedback loop for controlling the amount of data in the frame.

Conventional USB connections use a one-way digital connection for music replay and use the computer’s bus frame rate as a source for the clock which is less stable than a fixed one. A computer sadly cannot maintain perfect timing of the data sent via USB. For adaptive mode, the receiving chip adapts to this drifting signal by re-adjusting its own frequency every millisecond to match the incoming frequency. This is already considered better than Synchronous mode. The downside of both methods is that they tend to cause high levels of jitter. And in any case, the computer’s clock is not as stable (due to powerline fluctuations/RF pollution) as we would like for high-end audio purposes.

Asynchronous USB (not to be confused with asynchronous sample-rate conversion) uses a clock housed near the DAC (usually in the external DAC’s casing) and allows it to drive the converter directly, thereby not relying on the unstable computer’s clock. It is called asynchronous because the DAC’s master clock isn’t synchronized directly to any clocks within the computer. Instead, the DAC is controlled by a (potentially high-precision) fixed-frequency clock. This clock controls the data stream from the computer to a buffer near the DA converter. 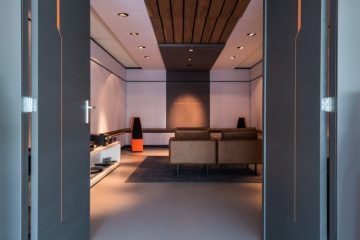 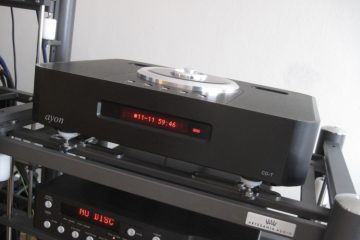